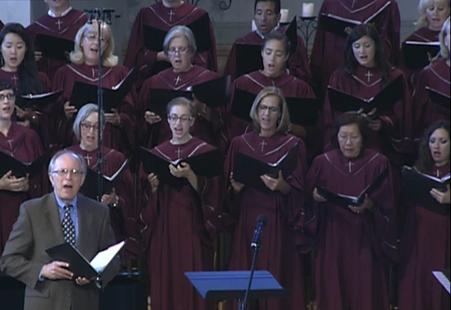 I took a bit of a break to raise my daughter, and then consequently got into directing children’s musicals. But I have never stopped singing. I sang for several seasons, and performed as a soloist, with the San Fernando Valley Master Chorale, led by Terry Danne. I now sing regularly with the Bel Air Church Choir, conducted by Dan Korneychuk, and have sung with them several times at the Hollywood Bowl. For one of BAC's Christmas Concerts, I staged the movements for the Children’s Choir, led by Nancy Ruczynski, and sang in a four-woman quartet for the Annual Tea. Recently, I have sung alto in a few of the small groups during Covid limitations, along with the Virtual Choirs. For over two decades, I have been singing every Christmas/Hanukkah season with the a cappella caroling quartet, The Music Companie, in full Victorian garb. Wanting to sing the other eleven months of the year, four of us have just branched out to form a new quartet, called Jazz and All That!, and I am excited that we are currently putting together our repertoire, which is jazz, standards, and, like my life...all that.

I have always loved to sing. I started singing early on, took voice lessons, and trained both classically, and for musical theatre. At Colorado College, I worked with the esteemed conductor, Don Jenkins, where I sang the alto solo part in Handel’s Israel in Egypt, and other great choral pieces, and then I transferred to Boston Conservatory of Music, for my BFA in Musical Theatre/Drama/Dance. In transferring, I had to squeeze four years of general dance into two, so I became what was termed a triple threat. I was a dancer who could sing and act, and I went off to NYC to conquer Broadway. I didn’t conquer it, necessarily, but I certainly was involved with it and around it, as I worked with the best and the finest at the time, doing many shows Off-Broadway, Off-Off-Broadway, and at Lincoln Center, regional theaters, dinner theatres, summer stock theatres, Atlantic City casinos, and cruise ships. I went up and down the East Coast, to Hawaii, to Bermuda, and I even turned down work in Monaco and a cruise around the world. Go figure. I’ve done over a hundred shows, all told. 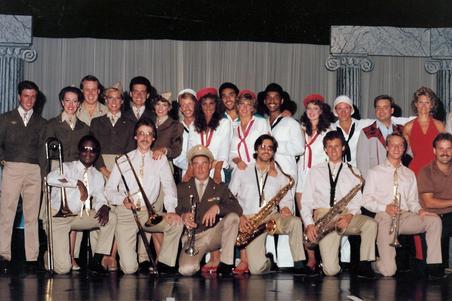 Caroling at the home of The Bachelor 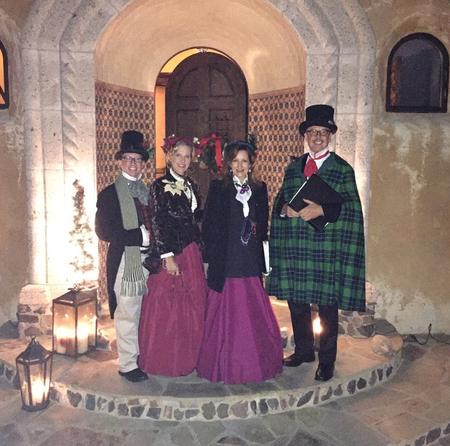 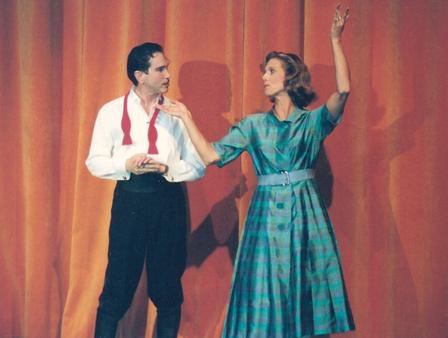 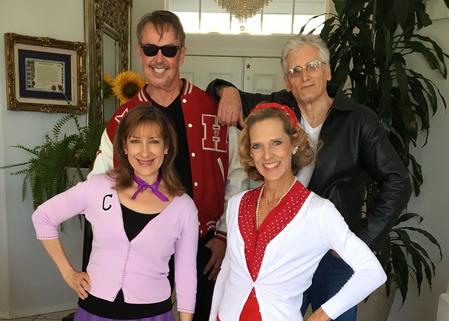 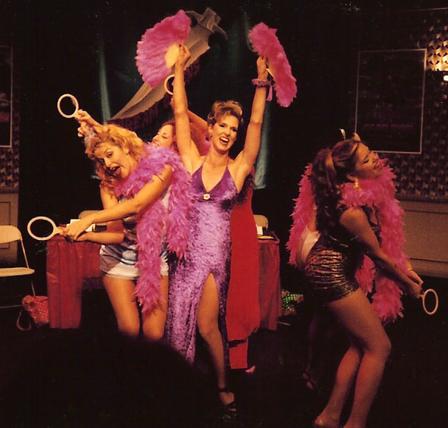 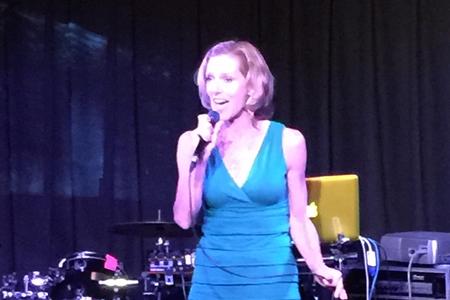 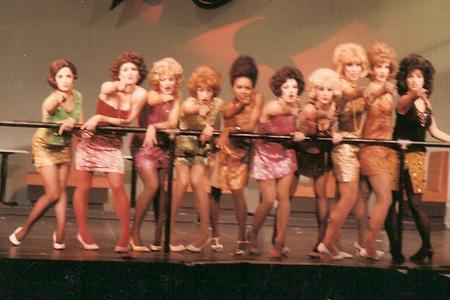 Jazz and All That 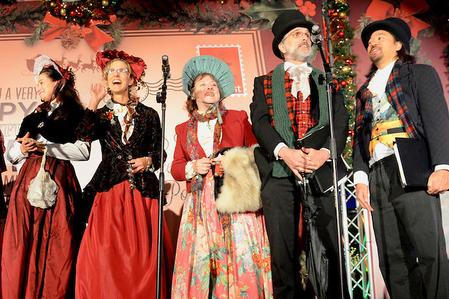 I did a particularly fun run of several productions of Sweet Charity and Sugar Babies, two of which were choreographed by the soon-to-be Tony Award-winning Susan Stroman, and directed by Jack Allison. Another was with Rudy Tronto, the originator of Sugar Babies. I performed with Bob Fitch, the original Rooster in Annie, and others like Georgia Engel, Alan Sues, Judy Kuhn, Sharon Lawrence, and Lillias White. At Lincoln Center, I sang “back-up” chorus for a cavalcade of celebrities, under the baton of Joel Silberman, directed by Richard Maltby, Jr. Even my smaller “almost” victories in NYC were exciting. As an extra/stand-in in NY Stories, the P.A. was impressed when I was given personal direction by Woody Allen, and when I made it through first cuts by Bob Fosse and Gwen Verdon, and Ben Vereen, I felt at least validated. Standing nose to nose with Bob Fosse, being asked to stay and dance more, was its own reward. It was a rich time, artistically. I spent hours each week, working on my dancing and singing skills, studying with the masters at the time. Michael Shawn, Randy Skinner, Germaine Salsberg, all at the best dance studios. I coached with some brilliant vocal coaches. I polished my craft. I did mostly musical theatre, along with some TV and film. After 13 years in NYC, though, it was time for a change, so I packed up and moved Beverly to the Hills of Hollywood…well, Santa Monica, that is. In LA, I did a lot of original theatre works, my favorite probably being Scream Queens, an homage to women in B-movie horror films, at the Whitefire Theatre.

Beverly is a long-time member of the a cappella caroling group, The Music Companie, and has formed a jazz, standards and Broadway quartet called ​Jazz and All That.  She also sings with the Bel Air Church Choir. Singing credits are on the Contact/Resume Page. 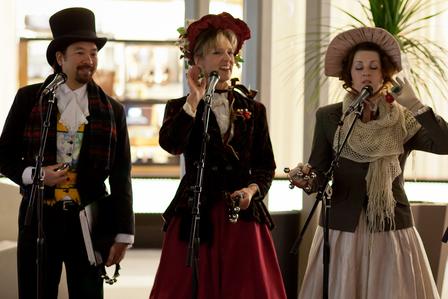 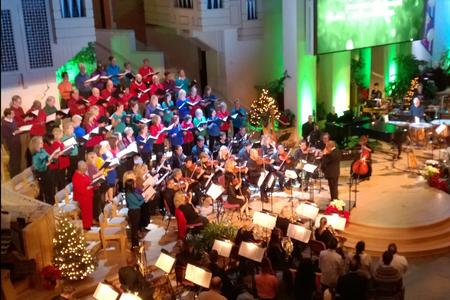